MEET THE BAND: The Fuzz Band

The Fuzz Band, whose sound is a fusion of Funk, Jazz & Soul, met and formed while attending Hampton University. The nine-piece band is comprised of 3 vocalists, drums, percussion, keys, guitar, horns and bass.

Locally, the band has won multiple awards including Best R&B artist, Best Live Performer, Best Album and Song of the Year.  Nationally, The Fuzz Band has been featured in the Hollywood Issue of Black Enterprise Magazine and has received nods in Rolling Stone for their 3 USO Tours to the Middle East, the Mediterranean, and England and in Spin Magazine for their Chrysler Jeep Campaign.

The Fuzz Band, who was the winner of the First Annual Capital Jazz Festival in DC, was also a featured performer at President Barack Obama’s inaugural ball in 2008. They went on to headline the 43rd Annual Hampton Jazz Festival with Frankie Beverly and Maze and was a featured headliner at the legendary Blue Note Jazz Club in New York City in 2014 and 2016. 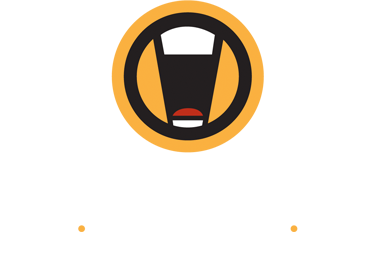